Reflections on the Fourth of July: Our Freedoms and Rights 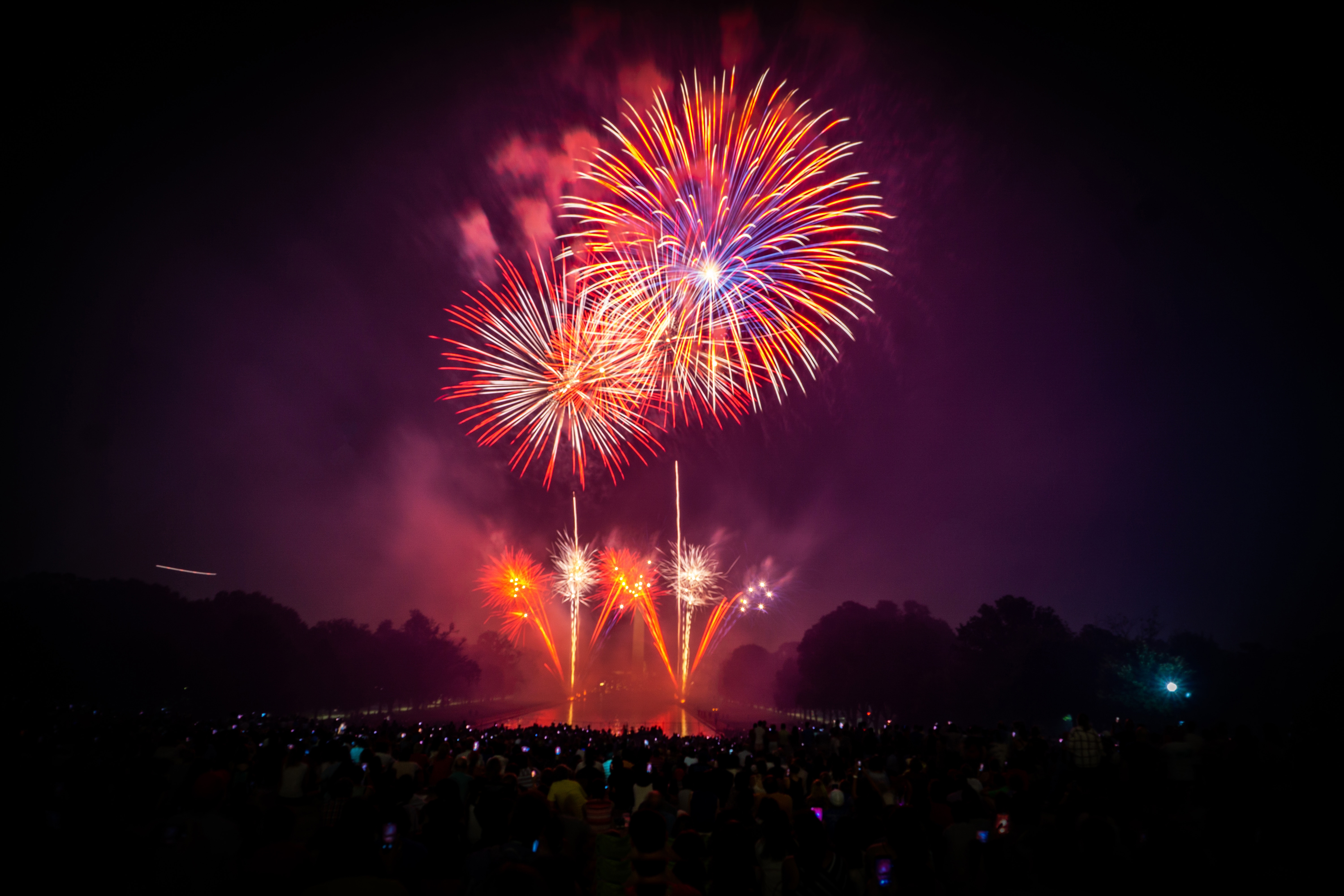 I love the 4th of July holiday largely because we have a legacy of wonderful family get togethers that are a lot of fun (and we have done so for several years, which evoke a large number of fond memories for me). And our family celebrations have involved several traditions that I enjoy: being outside playing games, shooting fireworks, barbecuing with great grilled meat, swimming and boating, and watching a large firework show. So, almost always, the Fourth is a fun time.

Celebrating the anniversary of our country’s Independence Day is also a great time to reflect on the numerous freedoms we have. I am especially aware of our freedoms in contrast to the lack of freedoms which so many do not have currently.

We have the freedom to live where we want. Yes, I live in Kansas and many people wonder why. Largely, our living in Kansas has to do with heritage and family proximity. But I love where I live, out in the country with trees, birds, wildlife, stars, and quiet. Good people. Not much traffic to speak of. Low property costs (which allows me to use my money on other things important to me). And we are close enough to what we need and desire. (Being honest, the biggest downside of living in Kansas is the weather and lack of geographical features.) But if I want to move, I can (and have, previously living in the Chicago area, Phoenix, and Atlanta). I am aware of reports from China where the government autocratically dictates that people must relocate. The government decides to build a new factory, to build a new dam for a river, and condemn the houses where people live. The people have no choice or recourse and they must move, with little, if any, compensation for their homes.

We have the freedom to choose our own vocation. Although figuring out what we want to do with our lives vocationally is a huge challenge for young people in our country, it is a nice problem to have. Historically, individuals had little vocational choice due to the demands of economic survival and the cost of obtaining education or training (this is still true for the billions of people living at a subsistence level). And in many countries, young people really have no meaningful choices for their careers. They either work as laborers in the local economy or they move to the local metropolis in search of higher paying jobs, and wind up taking whatever jobs are available (housecleaning, working in a factory). And in many countries, governmental regulations, along with the corruption and bribes needed, prohibit people from pursuing careers to meet the needs they see (not to mention the lack of economic resources).

We have the freedom to speak our minds freely. Americans are known for “speaking their mind”, even if it is in ignorance. But, whether it is through the Internet, in personal conversations, writing an editorial to the newspaper, passing out leaflets or speaking at a public meeting, we have the freedom to share our thoughts, even if they differ from the current government authorities or from the majority culture. Historically, we have not had to fear reprisal or being imprisoned — for example, being visited after dark by the police or militia. I see the free flow of ideas and healthy discussion of different perspectives as a central process to our society monitoring itself (but unfortunately, healthy, respectful discourses are occurring less and less!).

We have the freedom to gather in groups publicly. This is obviously closely linked to the freedom of speech, but differs in an important way. If the populace becomes upset with some aspect of community life, we have the right to gather by the thousands, if we want, to make our voice known. Or we can gather to hear important speakers (less important in our age of technology), or meet to make plans of action.

But it occurred to me that our freedoms are closely related to, and deeply rooted in certain rights we have. I think one action step for me is to reread the Bill of Rights. I am not big on “rights”, feeling many overemphasize their perceived individual “rights” without seeing the accompanying responsibilities that go with them. However, I am becoming increasingly attuned to the rights that we have as U.S. citizens, as dictated by our Constitution and Bill of Rights.

One foundational right I have become aware of is the right to own property.  Hernando de Soto has written a wonderful book,  The Mystery of Capital, which shows the necessity of owning property as the precursor for dealing with poverty in the developing world. If you cannot own property (not just land but any type of personal property), it inhibits your ability to be entrepreneurial and create business — because it can be taken away, and because you have no means of creating collateral to obtain a loan.