Reflections: What Is the United States of America? 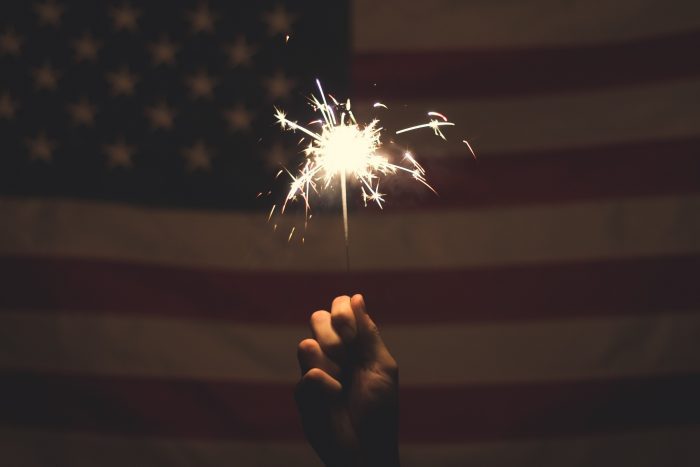 Image by Trent Yarnell on unsplash

As a country, we are in the midst of a number of events which have upset our (until recently) normal, daily life activities. This unsettledness has created the opportunity to rethink “who we are” as a country – and who we want to become.

I’m not the most reflective person, but I have been thinking about the United States – our history (good and bad), our current status, what makes us the country we have become, and how we are similar to and different from other countries (either current, or those in the past.)

What is a Country?

Countries are an interesting entity. One definition of a country is “a nation with its own government, occupying a particular territory.” Some characteristics of countries include that they are:

*the purpose of the country

*how decisions are best made

*the rights and responsibilities of its citizens

*the privileges of citizenship

*the ways to become a citizen.

I believe countries are, by nature, imperfect entities because they are created by and composed of imperfect people. In spite of this, some countries function “better” than others because the principles they are founded upon more closely resemble the truths we observe about human behavior (over time and among groups of people).  Those countries which are founded upon principles which do not closely resemble reality tend to not function well, especially over time.

As I reflect on “who we are” as a country, a core component is that we are largely a country with numerous freedoms – especially when contrasted to the lack of freedoms which so many citizens of other countries do not have.

We have the freedom to live where we want. Yes, I live in Kansas and many people wonder why. But if I want to move, I can (and have – previously having lived in the Chicago area, Phoenix, and Atlanta).

We have the freedom to choose our own vocation. Although figuring out what we want to do with our lives vocationally can be a huge challenge, it is a nice problem to have.

We have the freedom to speak our minds freely. Whether it is through the Internet, in personal conversations, writing an editorial to the newspaper, passing out leaflets or speaking at a public meeting, we have the freedom to share our thoughts, even if they differ from the current government authorities or from the majority culture.  (Unfortunately, healthy, respectful discourses are occurring less and less!)

We have the freedom to gather publicly in groups. This is obviously closely linked to the freedom of speech, but differs in an important way. If the populace becomes upset with some aspect of community life, we have the right to gather by the thousands, if we want, to make our voice known.

We have the freedom to choose our religious beliefs. Obviously, many of the early American settlers came to the country specifically for the desire for religious freedom — attempting to escape religious persecution (or being forced to participate in the State-sanctioned religion like the Church of England).

Many of the responsibilities I think of are derived from moral and ethical principles (although some have been written into our laws). Responsibilities such as:

So, what is the United States of America?

As you gather with friends and family over this weekend, I would encourage you to:

a) consider your actions and speech as you interact with others

b) at a minimum, listen, seek to understand, and be patient

c) strive to be positive, supportive and encouraging in your conversations with others (NOTE: you may stand out from others!), and

d) be thankful for the good things in your life.

Tags: Forth of July, Freedoms