Picking Up Cues that Your Colleagues Need Some Encouragement 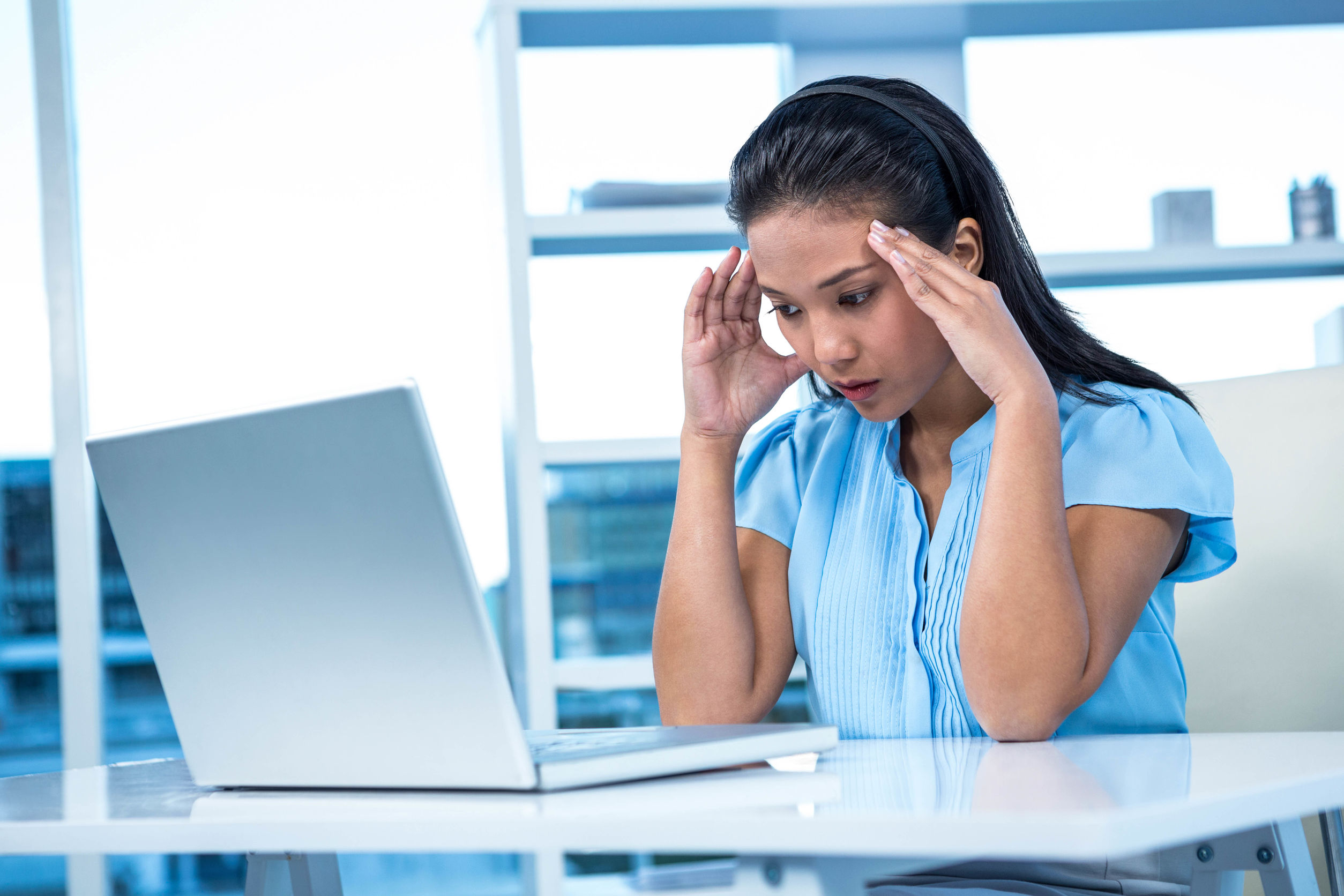 You may be surrounded by co-workers that need to be encouraged and feel appreciated, and you may not know it. Not everyone wears a sign that says, “I need to feel valued” or “Approaching burnout: encouragement needed,” (although some of us do wear ‘signs’ on our faces where others can easily tell when we are discouraged or weary).

But many people are harder to read—they don’t say much and have rather non-expressive facial expressions. Additionally, some of us are not especially talented at picking up clues sent out by others. Our colleagues may be clearly communicating their distress, but we are missing the signals.

Here are some clues that you can watch for, to help you know when those with whom you work may need a message of appreciation or encouragement:

When team members are chronically irritable, something is usually wrong. Irritability usually indicates they are upset or angry about something. (Note: it may be work related—or it may be from something going on in their personal life.) But the problem is more intense when resistance is also present—for example, resistance to instruction and new procedures, or resistance to change. Often workers become irritable and resistant when they don’t feel valued by others for their efforts and contributions.

Discouragement literally means “lack of courage.” Sometimes people “lose heart” over time. They begin to wonder why they should keep trying. When you hear people make statements like, “Why try? It won’t matter,” or “I’m ready to give up and just call it quits,” you should know that a sense of discouragement is starting to set in.

Some people send indirect messages when they are unhappy. Not showing up regularly for work or consistently arriving late is one way to indirectly say, “I don’t want to be here.” A lack of feeling like they matter can be the foundation for these behaviors. While the behaviors need to be addressed directly by the individual’s supervisor, communicating their importance to the organization can also be impactful.

We frequently hear managers report concerns about how cynical their staff has become. Sarcastic remarks to new processes and procedures can become common place. Cynicism and sarcasm are ways people subtly communicate anger and a lack of trust. Usually, they are accompanied by a condescending attitude. Clearly, a steady diet of authentic appreciation can begin to turn around people’s negative attitudes.

People become passive when they believe their actions don’t matter and whatever they may try won’t make a difference. Apathy (a “who cares?” attitude) is a common motivator behind passivity. Workers begin to put forth less effort when they believe their supervisor or colleagues don’t value what they do. When you observe increased passivity among your team members, take note, because poorer work performance is not far behind.

A clear warning sign of a colleague not feeling like they are valued (and part of the team) is when they begin to withdraw socially. Co-workers who become less communicative, don’t “hang out” as much, decline offers to go out for lunch or after work, and also just aren’t as involved as they used to be are often separating themselves from the rest of the team. They often withdraw because they feel no one cares about them. These individuals clearly need to be encouraged and have others reach out to them.

Finally, when the overall work environment is characterized by negative communication styles, then encouragement and appreciation are in dire need by all. Positive comments between colleagues can, over time, decrease cutting remarks, intense negative reactions and overly critical feedback among team members but a sustained, concerted effort is needed.

If you pay attention, your colleagues often are sending clear signals that they need to feel valued by those with whom they work. Utilizing the various languages of appreciation, and specific action steps they have identified as being meaningful to them, will provide the best results for “hitting the target.” Try to take advantage of the opportunity and begin to take practical steps to encourage them.

Doing so will help the morale within the workplace environment, and will also provide the foundation for your co-workers to feel like they are a valued part of the team. The results will become evident and beneficial to all.