The Ways People Don’t Want to Be Appreciated 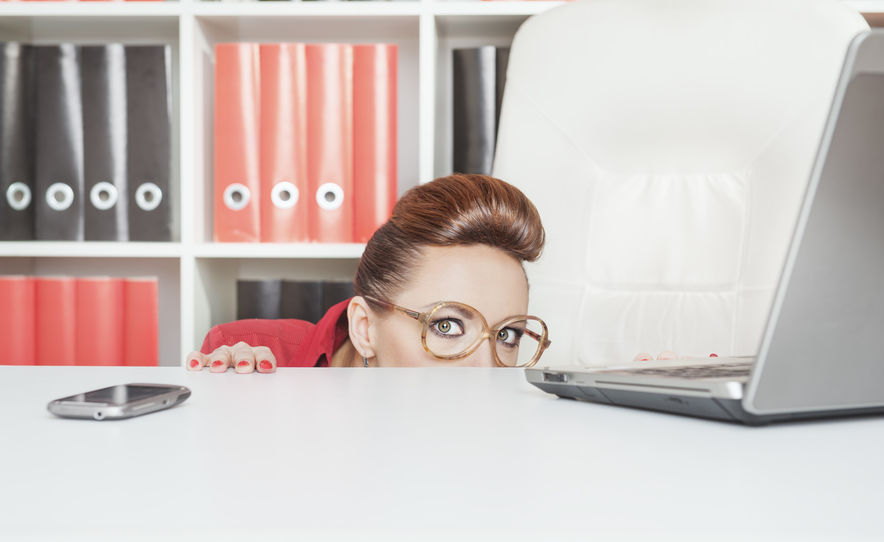 The focus of our mission at Appreciation at Work is to help colleagues and supervisors learn how to show appreciation to one another in the ways that are meaningful to that person. But we’ve found that people also want to identify how not to try to communicate appreciation. This is true both for recipients – to avoid embarrassment (“I really don’t want anyone to . . .”) – and givers (“Sorry, I didn’t know . . .”). No one tries to embarrass a colleague; we want our actions to communicate a positive message.

Unfortunately, negative results do happen (more frequently than leaders want to admit!), largely out of a lack of knowledge. The impact on the employee can be significant. Consider a diabetic receiving a box of candy as a gift or a recovering alcoholic being give a bottle of wine as a holiday present. Many shy, private employees are frequently terrified of being recognized in front of a large group. A surprise celebration will not be enjoyable for someone who likes to know “what’s coming” and doesn’t like the unexpected. And a heartfelt (and well-meaning) hug will not be received well by a person who does not like to be touched by others. In fact, one leader shared the story of when she won a significant, company-wide award and was recognized in front of the whole company at a banquet. She told us that she spent the 15-20 minutes prior to receiving the award in the bathroom vomiting due to her anxiety. Clearly, this was not the intended effect!

Given the high frequency of comments we’ve received about individuals’ fears of receiving undesired acts of appreciation, we decided to explore the issue further and found the following themes:

As a result, in our newly revised and expanded version of the Motivating By Appreciation Inventory, we created a section which allows each person to identify the ways they really don’t want others to try to show appreciation to them. The respondent is given several choices of commonly used (but undesired) actions in each appreciation language that they can choose and say “don’t use these” to their colleagues.

Do the Right Thing AND Avoid the Wrong

Yes, communicating appreciation in the ways which are meaningful to your coworkers is important – that is the foundational message of the 5 Languages of Appreciation in the Workplace. But we have also learned that it is equally important for individuals to avoid making a mistake by inadvertently using an act of appreciation that your colleague clearly does NOT want.

That way, you will accomplish two important parts of the same goal:

*effectively communicate appreciation to your team member AND

*avoid offending them by doing something stupid (because you didn’t know any better!)